With April Fools day fast approaching,  here’s a fun little app to trick your friends into believing that your phone can charge itself using the power of the sun!

The app is called Solar Charger, so you probably know where this is heading!
When you launch the app, your screen displays a fake PV panel. Along the side of the screen, there is a spoof VU meter that adjusts depending on the light level reaching your phone’s light sensor, and can be hidden to show the rest of the panel. 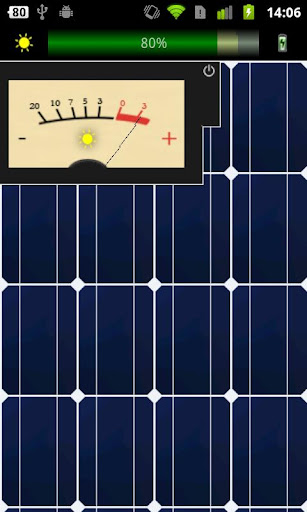 You can adjust what the panel looks like from a selection of 3 styles.
It even warns you when there is too little light! 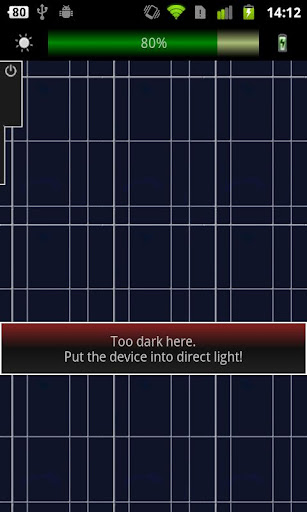 The most hilarious part of this app is that when you press the Menu button on your device, you can read some Play Store reviews, some that claim that it doesn’t work, and others that claim it does!

However, on a more serious note, scientists and engineers are working on transparent solar panels that could eventually make their way to mobile devices and enable your screen to become a PV panel.

The app is available now for free on Google Play.

Let us know about any pranks you have played with this app!